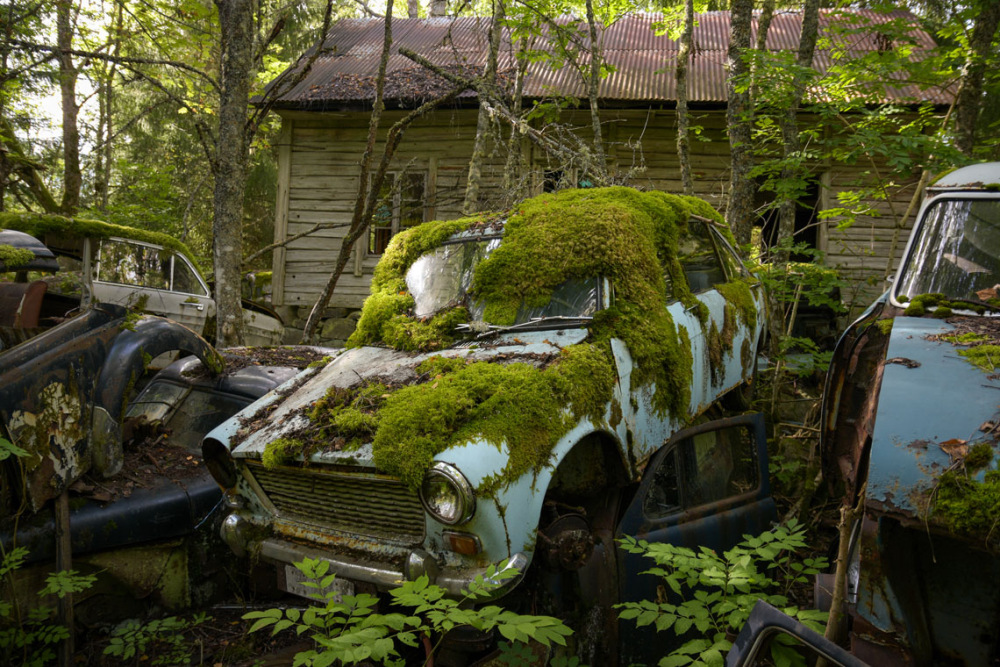 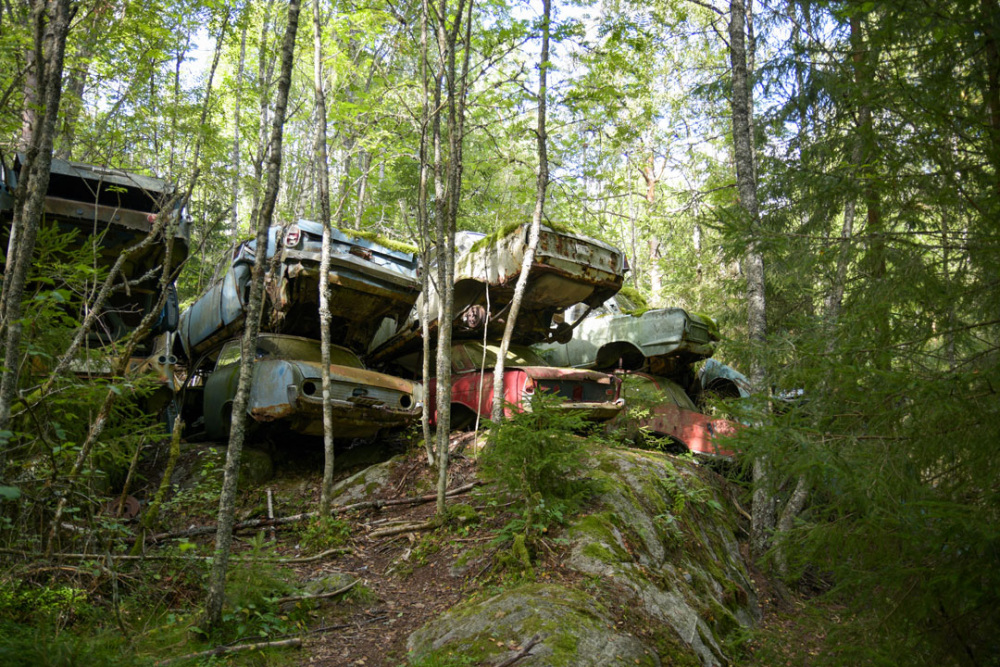 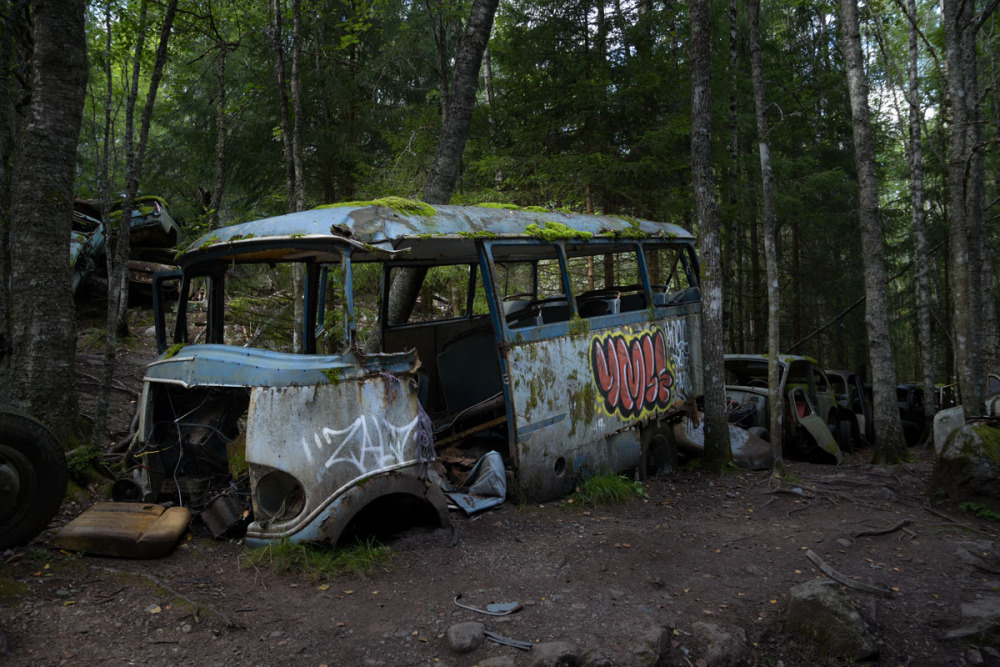 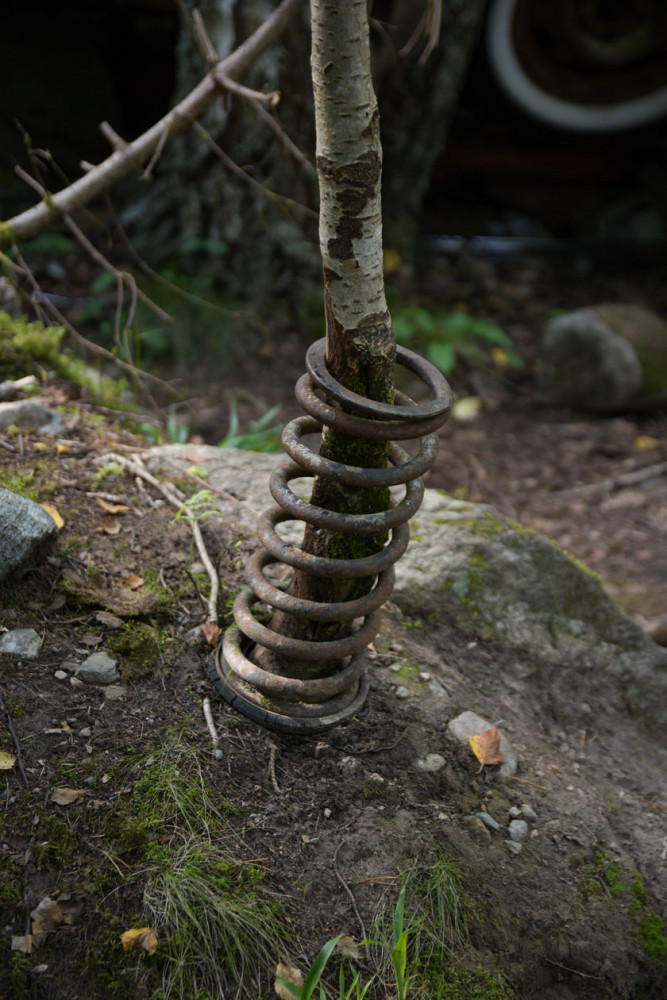 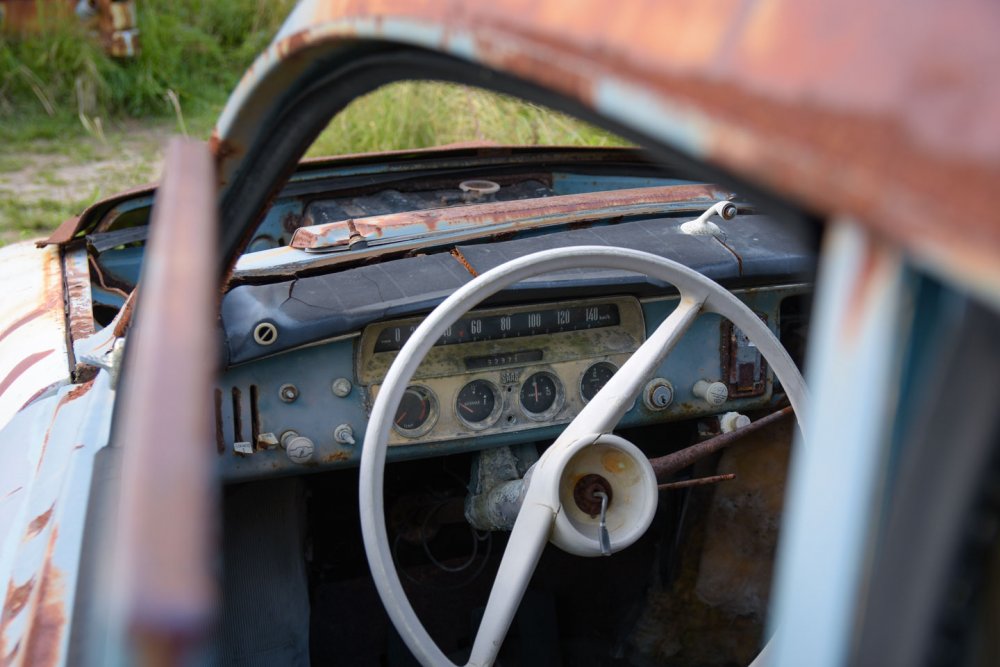 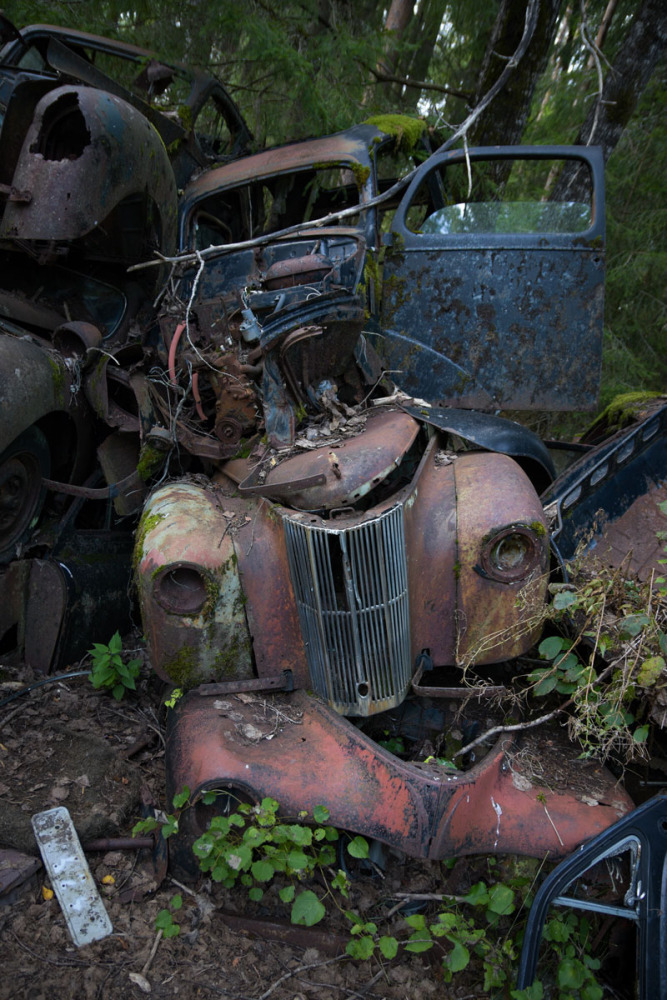 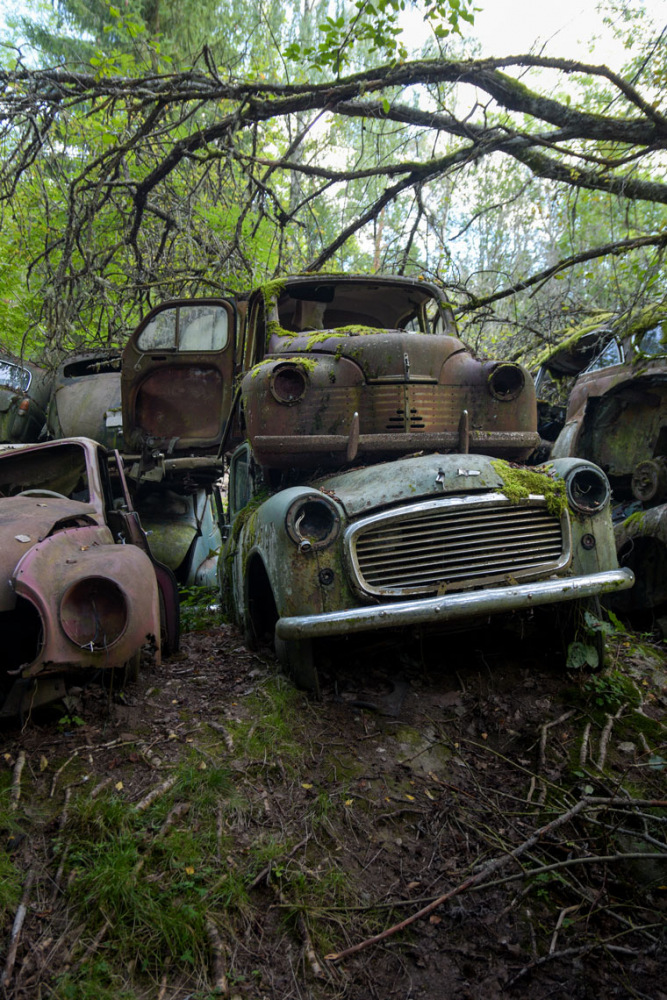 In any case worth seeing is the car cemetery, which lies in the middle of the forest at the border to Norway.

In 1955 two brothers had a good business idea: In the region of Värmland in the forest on the border of Norway they established a trading point for car parts. At that time the Norwegians were poor people. There were few private cars and it was forbidden to import vehicles. However, Norwegian legislation at that time allowed the import of spare parts. Here in Bastnäs the two brothers took apart cars of German, English, American and Swedish brands, transported the individual parts across the border and reassembled the cars there or used them as spare parts. Many Swedes brought their used and no longer drivable cars to Bastnäs to sell them to the mechanics. In the middle of the 80's, the Norwegian government relaxed the import conditions and the business was no longer profitable.

Today you can still find hundreds of old cars, car parts, buses and trucks, which are located in the forest and on neighboring meadows. The scenery is unique. It is very impressive how nature reclaims the area. Moss grows on many car roofs and dashboards, trees grow out of hoods, windscreens and chassis springs. Grasses grow again on the meadow. Due to the fact that the cars are exposed to the weather, they are sometimes very rusty. It is impressive that the car parts, which are made of chrome, still shine today as they did back then. Many cars were also stacked on top of each other, which also looks very impressive.

We kindly ask you not to take any car parts with you and to behave well so that Bastnäs Car Cemetery can continue to be preserved and admired.